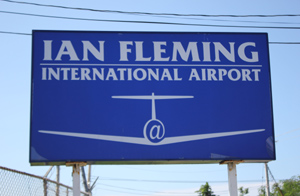 Jamaica is set to open its third international airport on January 12. Formerly known as the Boscobel Airstrip, the new Ian Fleming International Airport (OCJ) has been overhauled and expanded to accommodate private international aircraft, as well as small domestic planes. The airport is located just 10 minutes from the famed GoldenEye Hotel & Resort in Oracabessa, and tourism officials hope that the airport with offer jet-setters quick and easy access to resorts on the North Coast. It will become the island’s main port of entry for private jets entering Jamaica and may in the future support domestic shuttle service to other parts of the island.

The airport is named for author Ian Fleming, who penned all 14 James Bond novels in his home at GoldenEye and played host to the international glitterati of the 50s and 60s. The airport’s opening will be officiated by the island’s Prime Minister Bruce Golding and will be attended by current GoldenEye owner and founder of Island Records, Chris Blackwell.
Prime Minister Bruce Golding (third right) cuts the ribbon to declare open the
Ian Fleming airport, previously called the Boscobel Aerodrome, in St Mary on
Wednesday. Sharing the moment are, from left, Mark Hart, chairman Airports
Authority of Jamaica, Minister of Transport and Works Mike Henry, niece of Ian
Fleming, Lucy Fleming, Tourism Minister Ed Bartlett and minister with
responsibility for Information, Telecommunications and Special 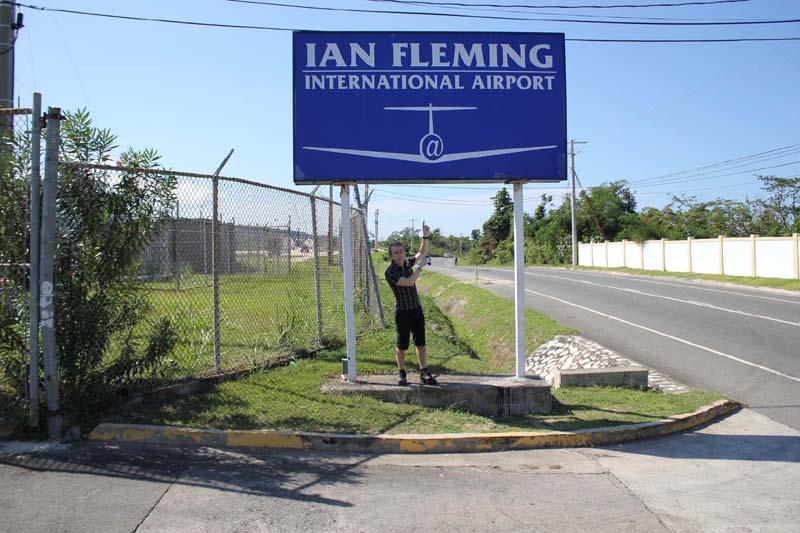 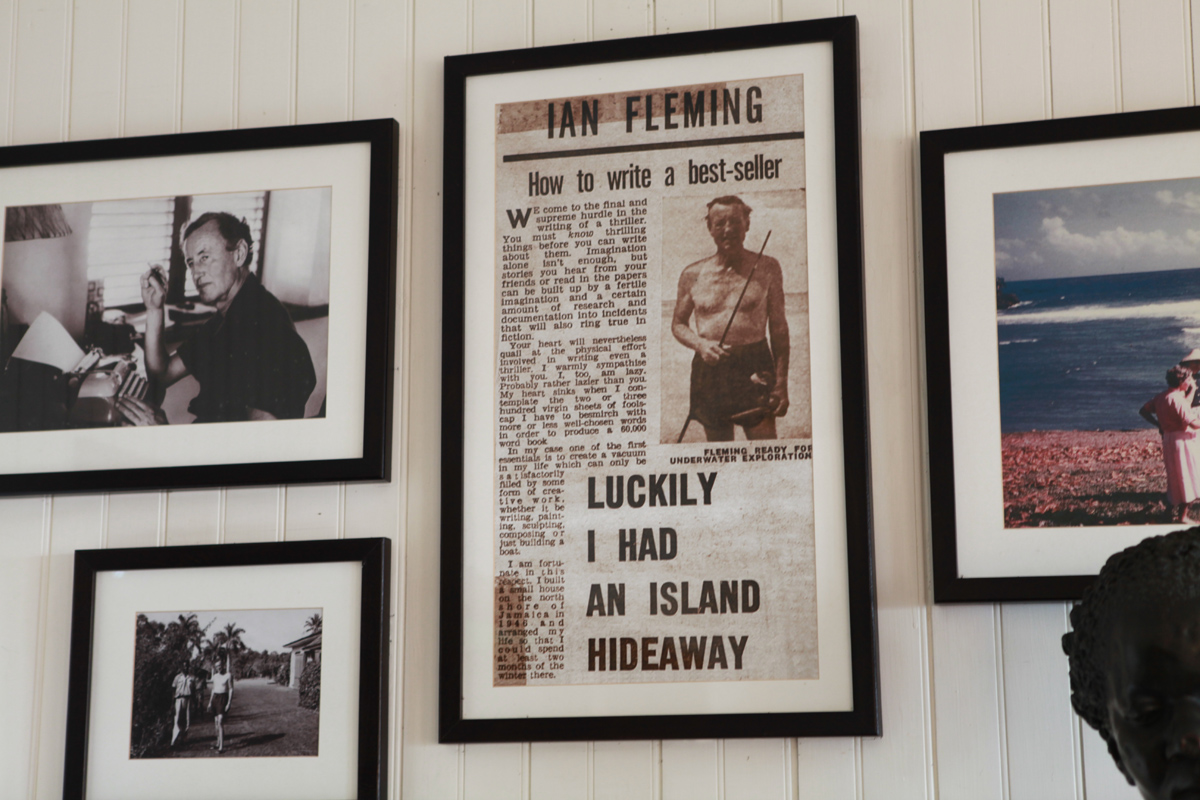 Ian Fleming. How to write a best-seller? "Luckily i had an Island hideway".