Gunnar Schäfer was two years his father disappeared 1959. The many issues that brought the incident has received no response and the deep sense of loss is still where about.
But one ting that in many ways come to fill the void is - James Bond. Gunnar has even added action-hero's name to his own.
It is easy to understand Gunnar Schäfer believe that the addition of the names of James Bond and most are for fun. Perhaps a test to see how far it can stretch the
Swedish name law. a differente way to advertise the museum .
But the history behind Gunnar Schäfer name extensions are a deeper and more complex story. Gunnar finds that he "did not grow up on bright side of life".

Two events in childhood have been differently affected him much. The first occurred when Gunnar was only two year. His father was German and fought for his country during
World War II. After the war he came to Sweden and met Gunnar's mom. They married and had four children.

- Although I do not remember so much of the event itself, it was obviously a big disaster for my entire family. Mom could not take care of us children while alone account for
supplies, so we had to go to the welfare office for help.

- Psychological dad also left a great vacuum with a lot of unanswered questions behind him: Did he have another family left in Germany? Was he miserable and damaged by
their war experiences? Did he not cared about me and my siblings? These questions, I have lived with throughout my life, "says Gunnar Schäfer. 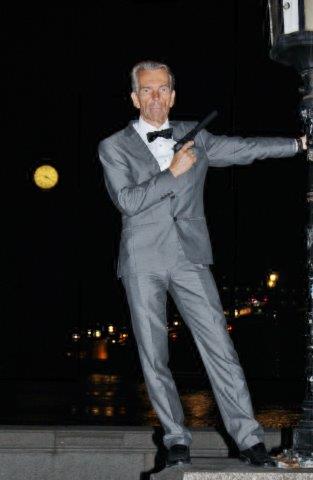 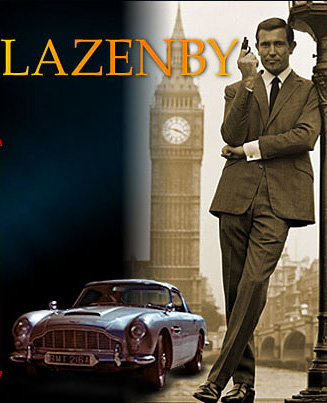 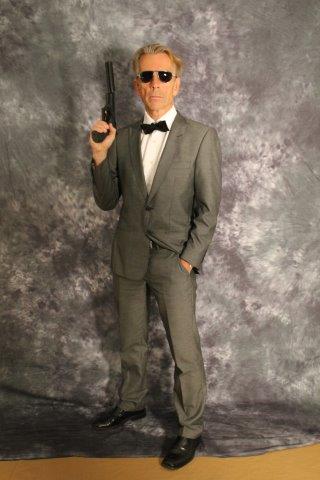 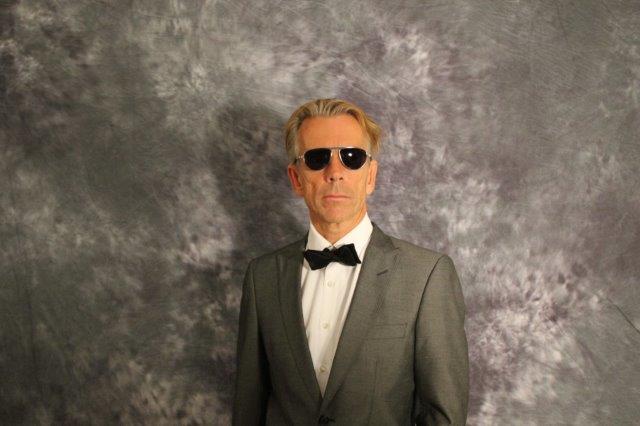 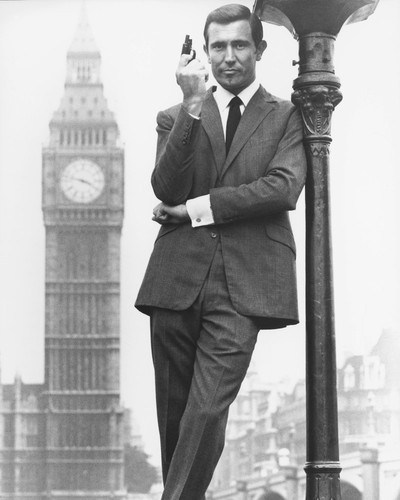 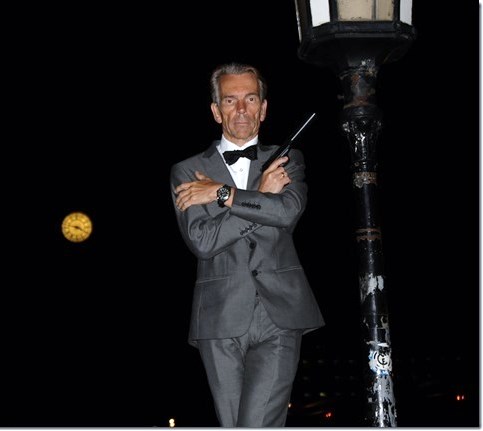 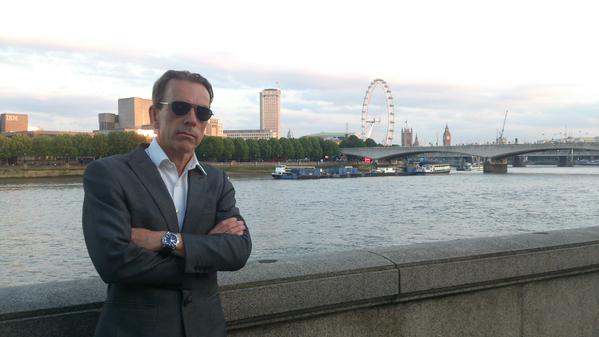 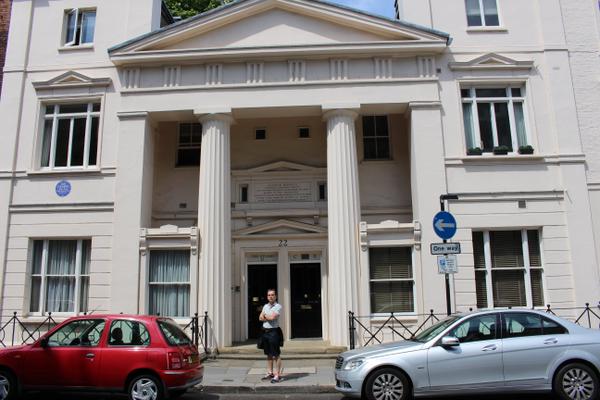 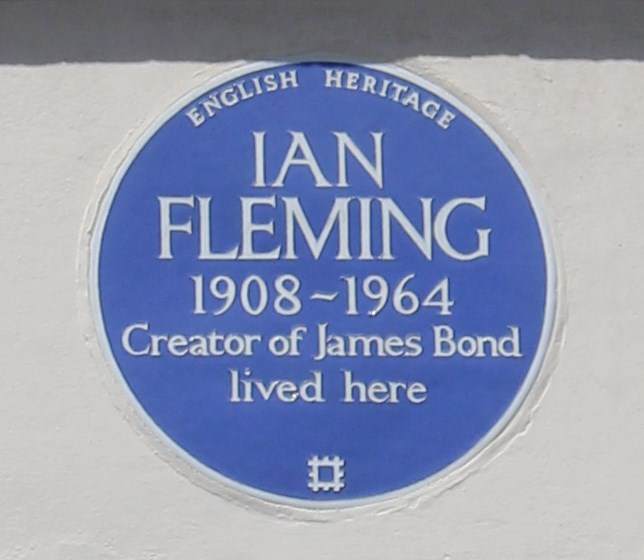 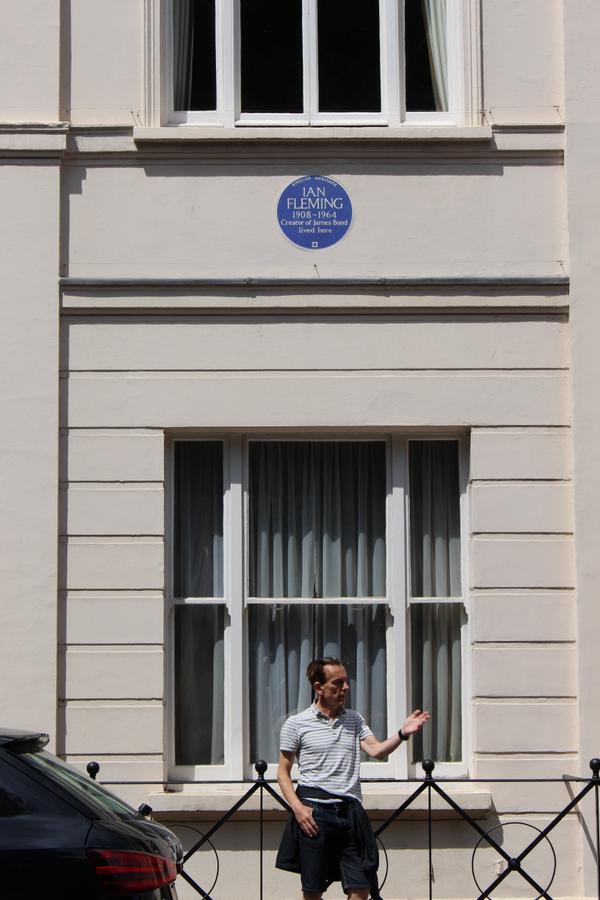 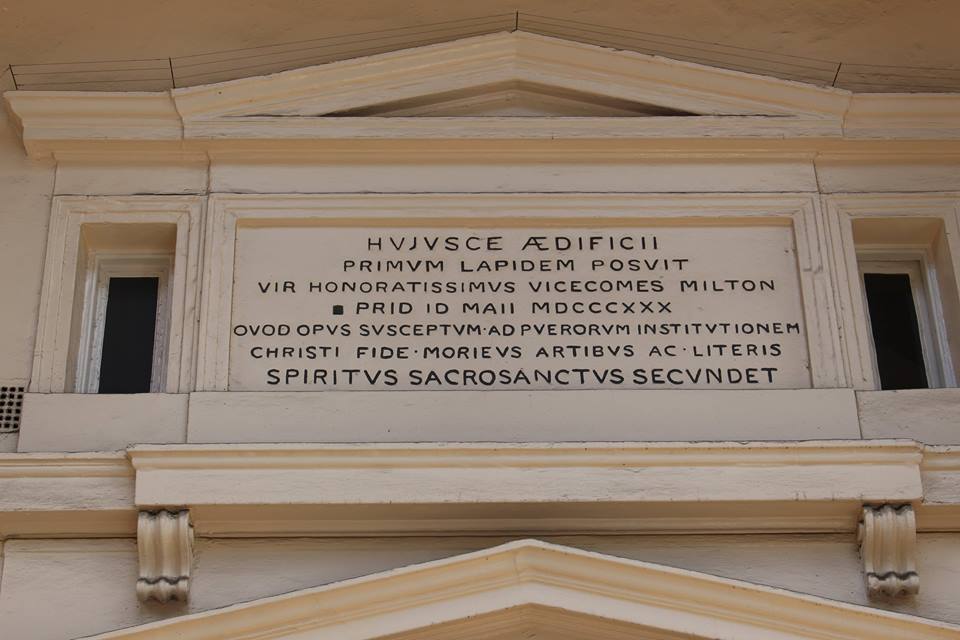 The many questions raised by the event has not received any response and the deep longing is still there.

But one that in many ways come to fill the void is - James Bond. Gunnar has even added action-hero's name to his own.

In this way, he thinks he has come closer to her father. SVD