James Bond fans can smell like James Bond 007 thanks to new fragrance launch.

Editors from media outlets around the world flew in to Monaco yesterday for the launch of the new 007 fragrance, Ocean Royale. The event, held at the exclusive Chateau Eza high in the hills above the principality was hosted by Caterina Murino who played Solange in CASINO ROYALE and fragrance expert Will Andrews. Ocean Royale “has an invigorating freshness with an underpinning of masculine woods,” said Andrews. “It is the essence of Bond’s masculine side”. Caterina Murino talked of her time as a Bond actress and the effect it had on her life: “It gave me the opportunity to discover the world,” she said. “I was in Bond for two minutes and it completely changed my life.”Ocean Royale is currently available exclusively at Harrods.

Past Bond themed fragrances include the Bond Girl 007 perfume, which was created to be associated with the 2008 James Bond film Quantum of Solace. British actress Gemma Arterton, who played Agent Fields in the movie, was the face of the scent. 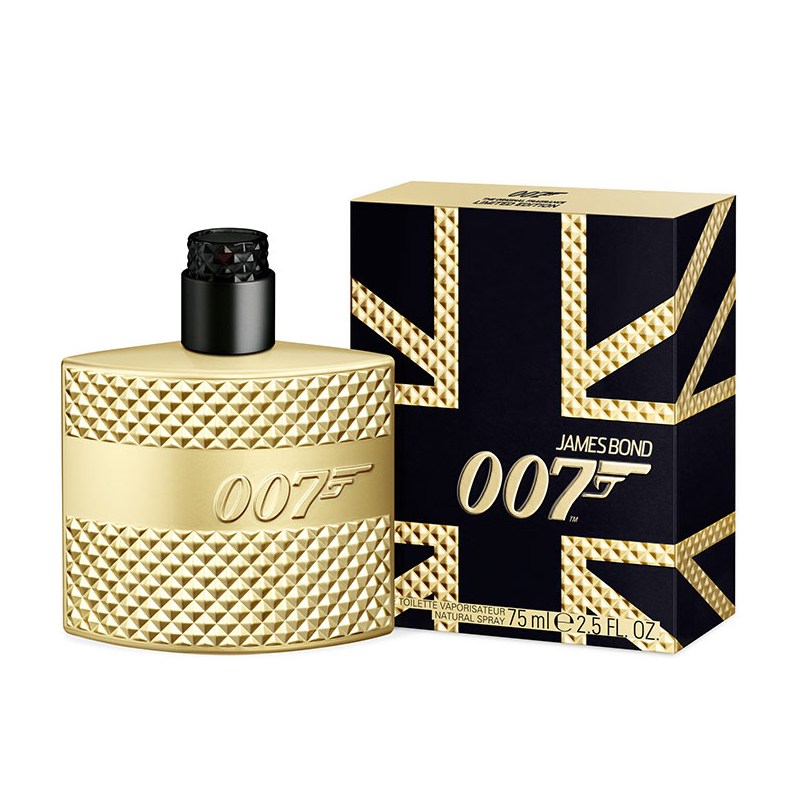 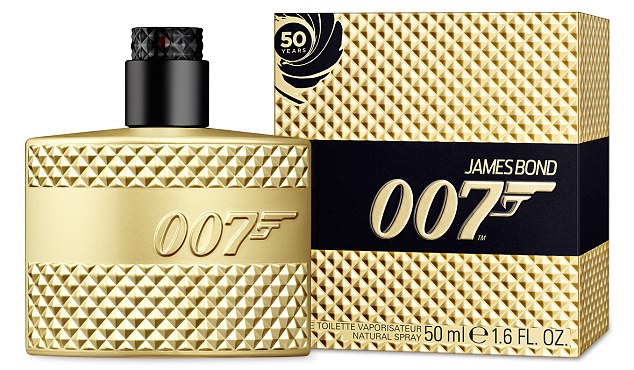 The new James Bond 007 fragrance, in SKYFALL  which launches next month, will help gentlemen capture the aroma of the world's most famous spy.

2012 is a big year for Bond fans, as not only does it mark the 50th anniversary of the James Bond film franchise, but it will also see the launch of new movie Skyfall -- which premieres in October.

Eon Productions, which produces the James Bond films, has joined Procter & Gamble Co. to create the new scent, which has notes including fresh apple, cardamom and sandalwood.

The 007 logo is embossed on the front of the bottle, whose silver twist cap has been designed to look like one of the sleuth's gadgets.

Prices will start at $30 for a small bottle, with the launch kicking off at prestigious UK department store Harrods August 15. It will then be rolled out in other European countries and destinations including North America, India and China as of September.

The print ad campaign, which features a silhouette of a man who could be a member of MI6, has been designed by Greg Williams, who has created campaigns for five James Bond films.

Past Bond themed fragrances include the Bond Girl 007 perfume, which was created to be associated with the 2008 James Bond film Quantum of Solace. British actress Gemma Arterton, who played Agent Fields in the movie, was the face of the scent.

When asked by WWD if a new Bond women's perfume was a possibility at P&G, global business director of Eon Keith Snelgrove suggested it could happen.

"As a licensor, our hope would be to continue to evolve the fragrances. We are looking at the brand from a long-term perspective, and we're looking forward to a long-term mutual partnership with P&G," explained Snelgrove.